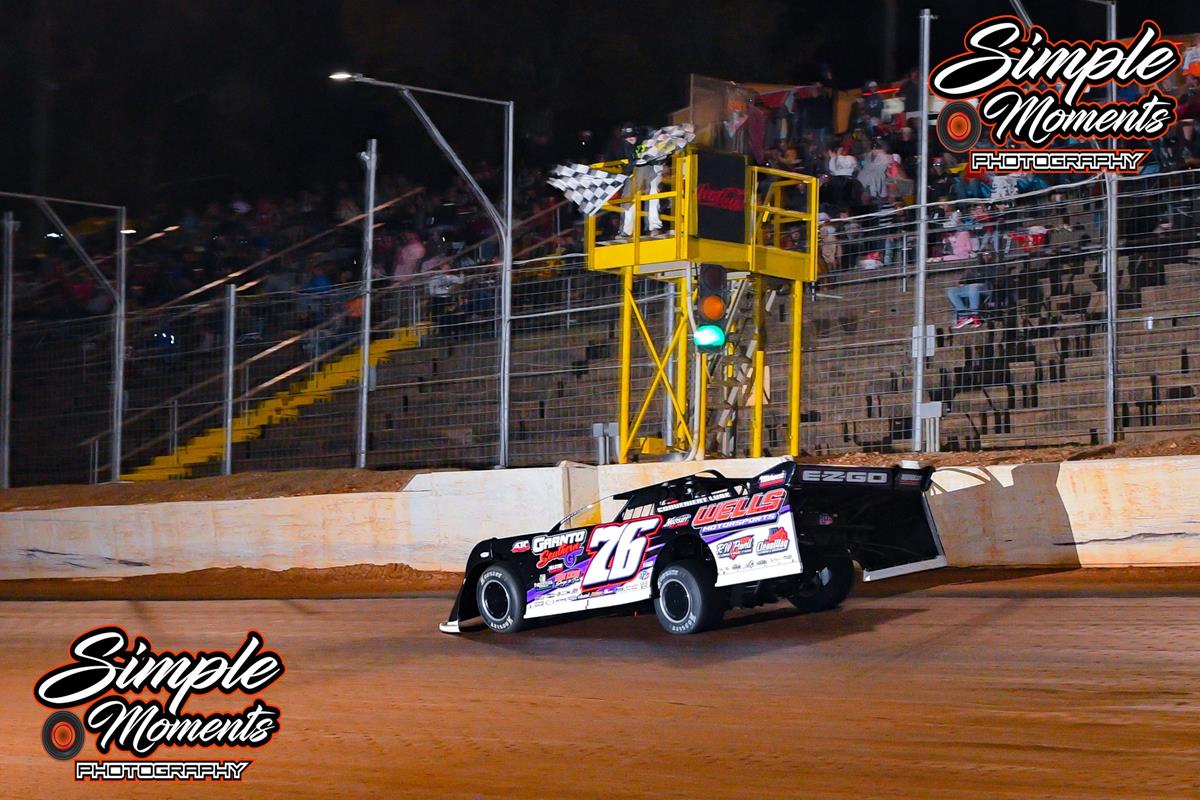 The win marked his 14th of the 2022 season and his second-straight National 100 title.

“They made me work for it,” said Overton, who led laps 1-9 and 22-23 before stopping in turn three with a flat tire. “We had to go back to the back, stay out of the wrecks, and man, our (Wells Motorsports Longhorn) car was just … I’ve had a good one here before, but this one tops it. It would drive right around there like a go-kart.

“Hat’s off to my crew, they busted their butt all weekend working on this thing. They made my job easy.”

Drawing 23 Late Models for the two-day event, Brandon laid down the fastest lap in time trials before placing first in his heat race.

Rolling off from the pole for Saturday’s National 100, Overton shot out to an early race lead before a flat left-rear tire dropped him to the tail on lap 23. Wasting no time working his way back to the front, Brandon tracked down his brother Cody for the lead on lap 54 and led the remainder of the 100-lapper to secure his second consecutive National 100 victory and 14th of the 2022 campaign.

He pocketed a $30,000 payday ahead of Tyler Erb, Joseph Joiner, Wil Herrington, and J.R. Moseley.

Full results from the weekend are available at www.EAMSdirt.com.

The team now turns their attention to the NGK NTK World Finals at The Dirt Track at Charlotte (Concord, N.C.). The World of Outlaws Case Late Model Series weekend includes $15,000-to-win programs on Wednesday and Thursday followed by a $25,000-to-win finale on Saturday. 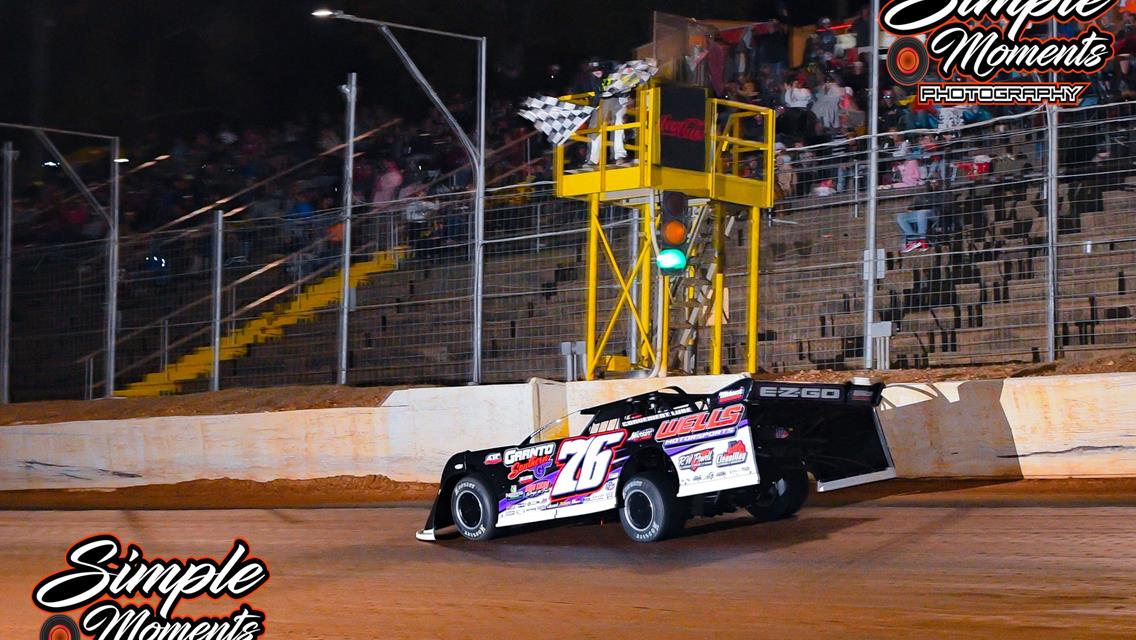 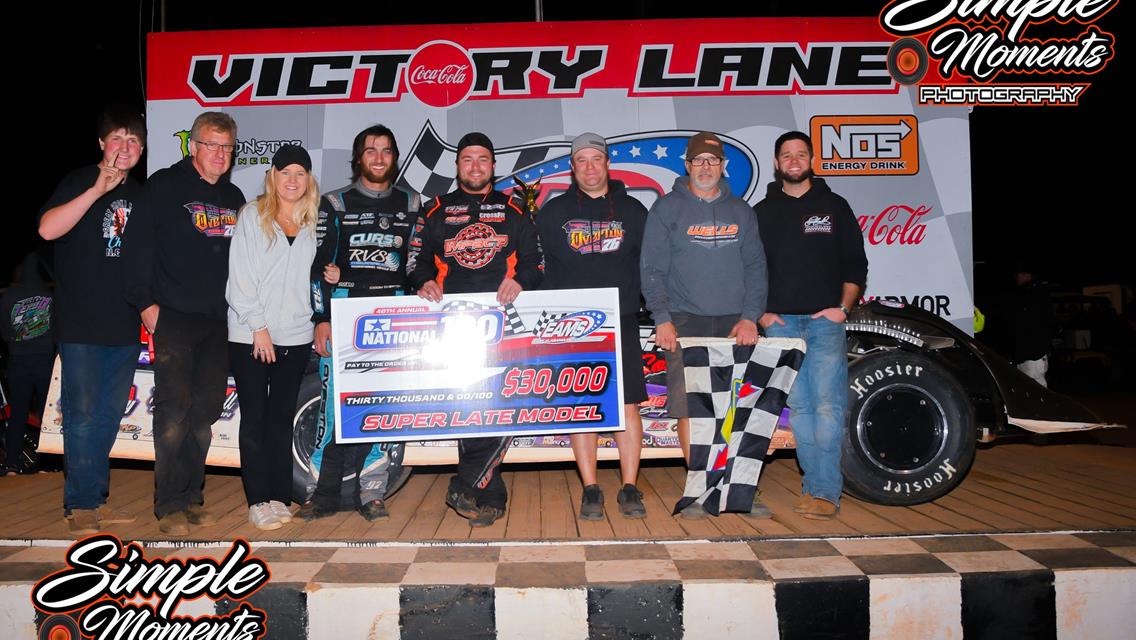 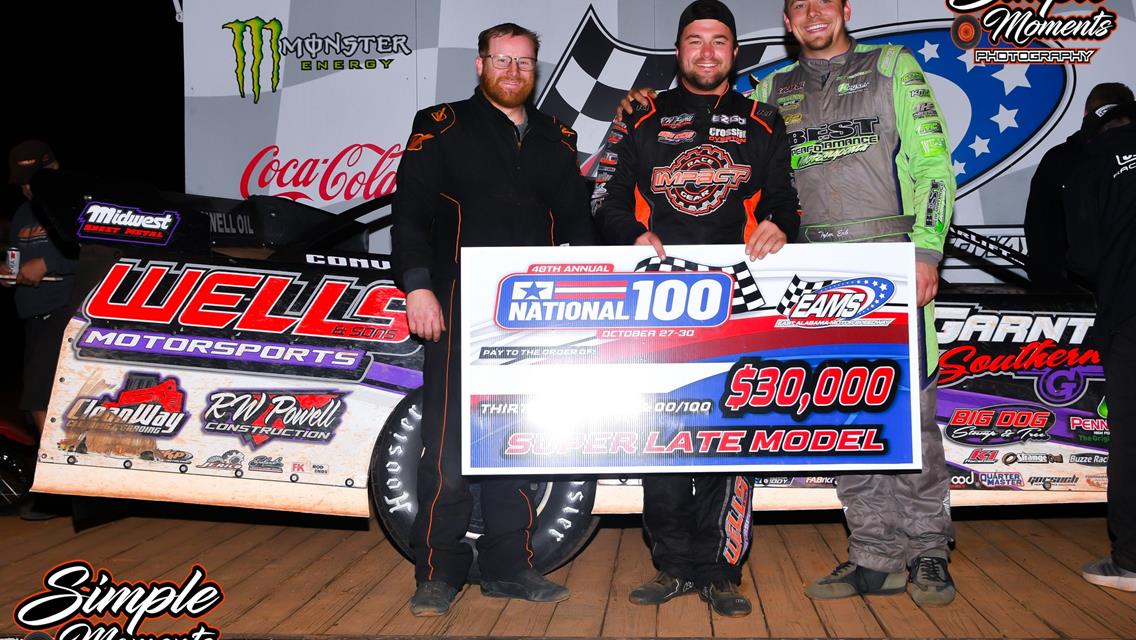 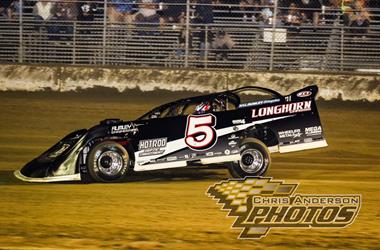 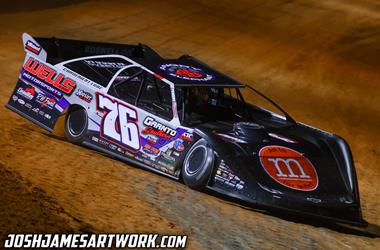 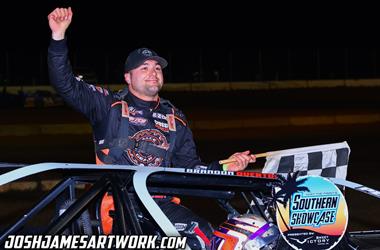 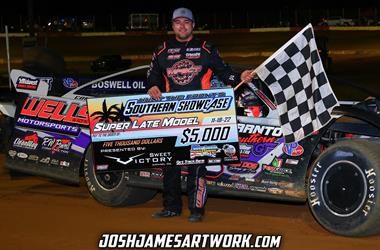 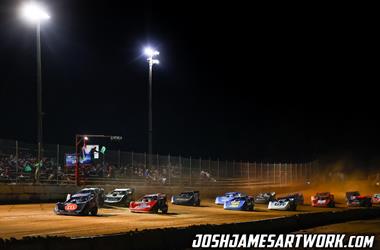 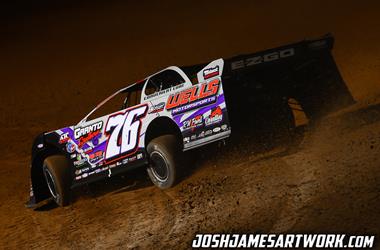