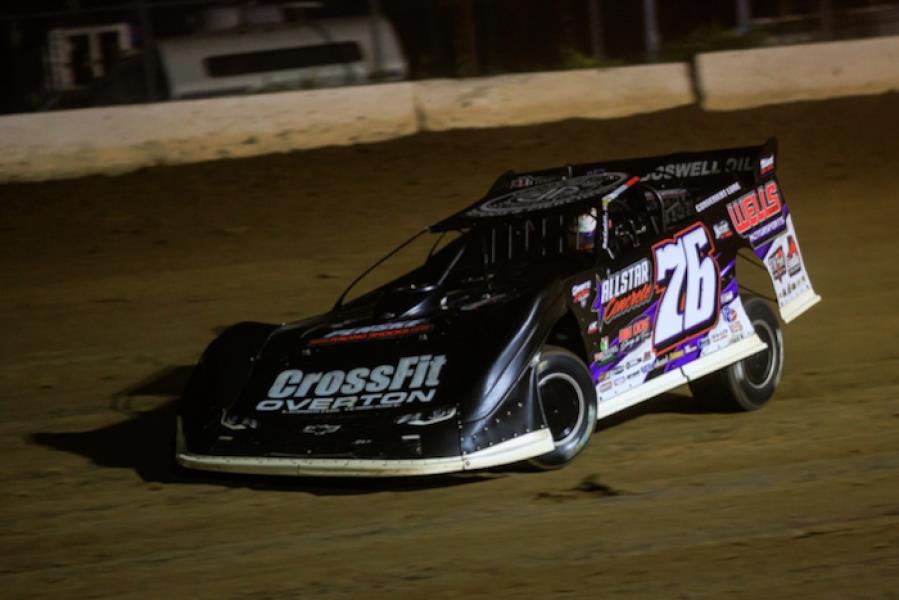 Following the fastest lap in his 20-car group, Overton dashed to a heat race win over Jonathan Davenport. Starting the $20,000-to-win A-Main in second, Brandon chased race-long pacesetter Shane Clanton to the checkers in the 40-lapper with Chris Madden rounding out the podium.

Battling for another $20,000 payday on Tuesday, Brandon claimed the fast time honors in qualifying with a 15.710-second place before placing first in his heat. Losing two spots in the 40-lap feature, Overton recorded a third-place finish, which came behind Chris Madden and Shane Clanton. 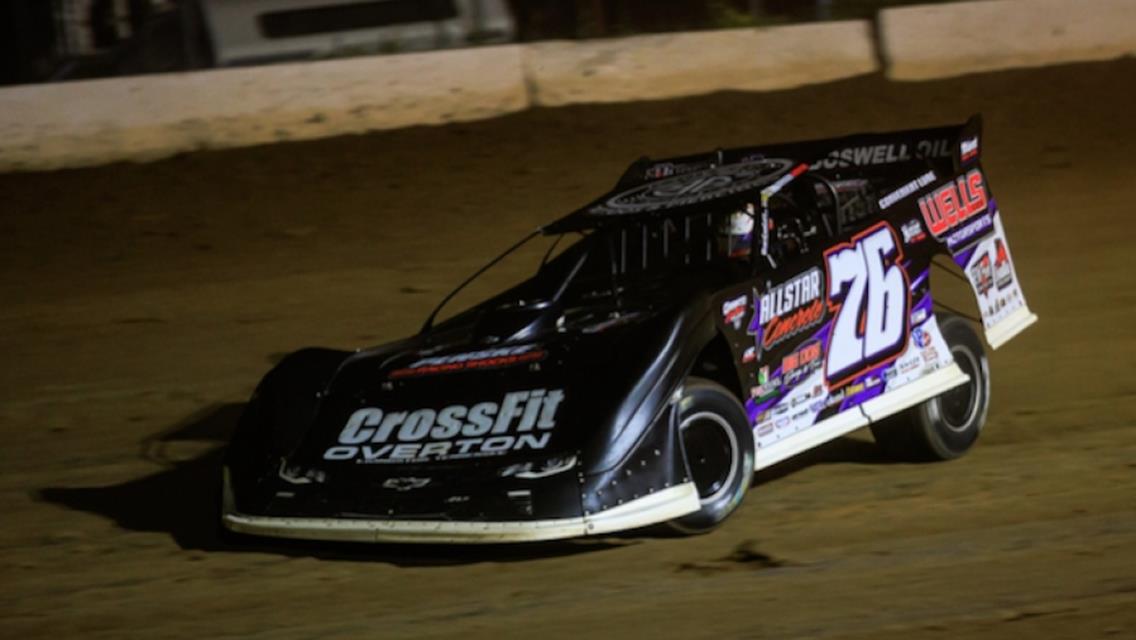 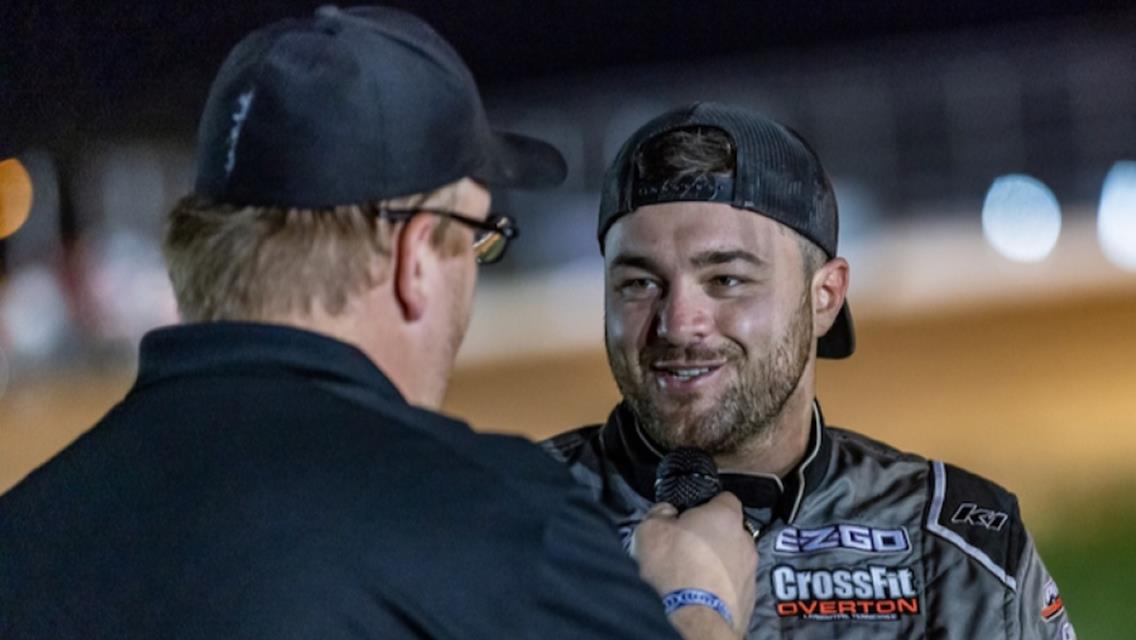 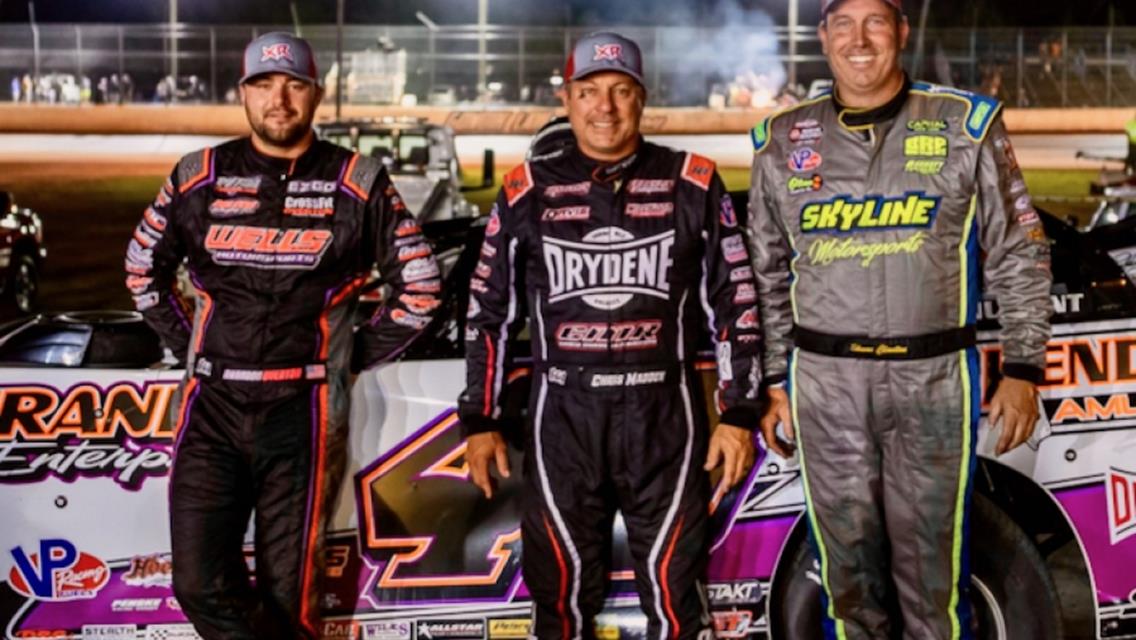 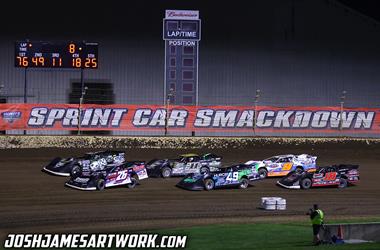 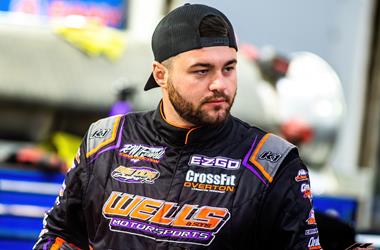 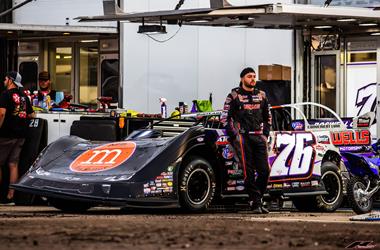 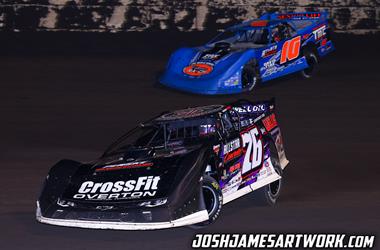 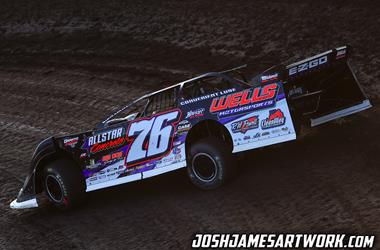 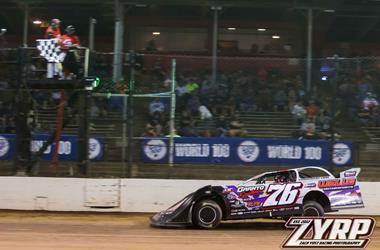