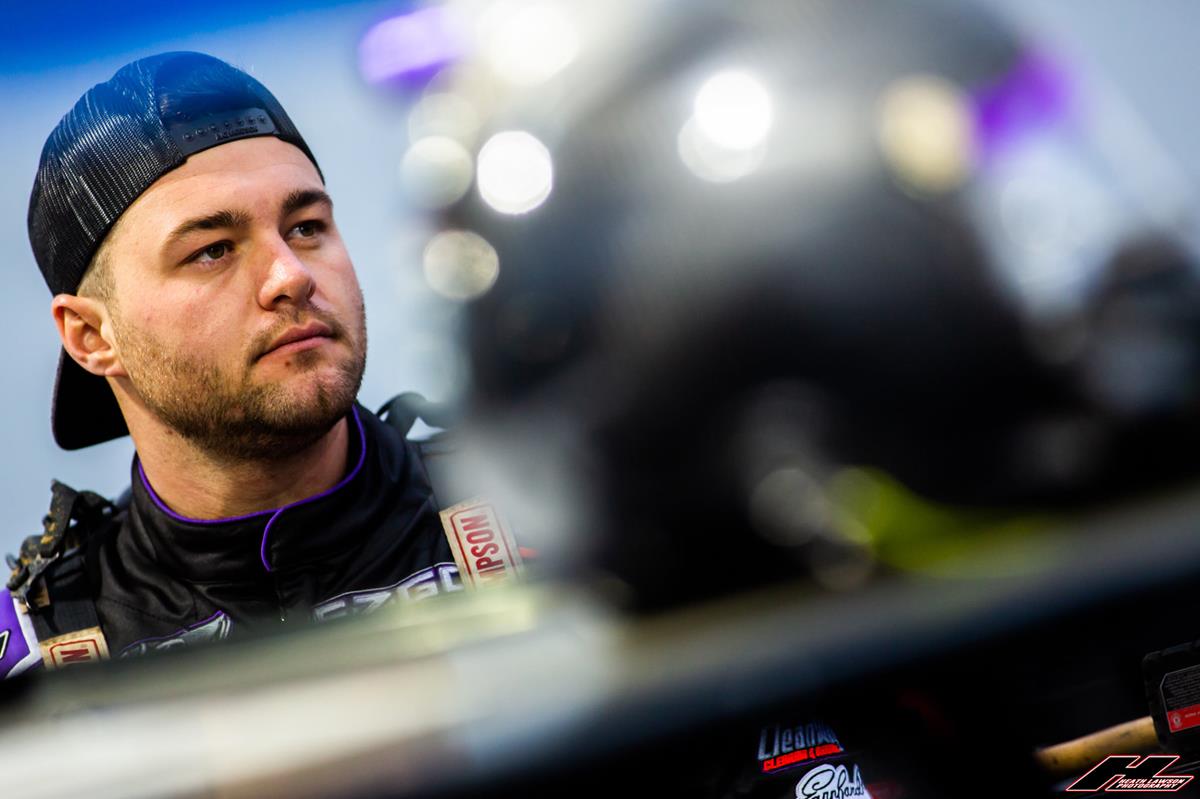 After only one day off, Wells Motorsports pilot Brandon Overton returned the driver’s seat of the Longhorn Chassis No. 76 Late Model on Monday at Stuart Speedway (Stuart, Iowa) for the doubleheader event with the XR Super Series. (Heath Lawson photo)

Following a fifth-place finish in his heat race, Overton missed a transfer spot into the feature by one car with a third-place outing in his consolation event.

On Tuesday, Brandon edged his way into the $20,000-to-win finale with the third-and-final transfer spot in his heat. Starting in 14th, Overton was credited with a 22nd-place finish after retiring early from the 50-lapper. 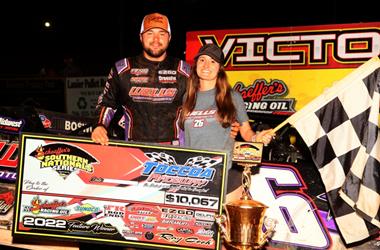 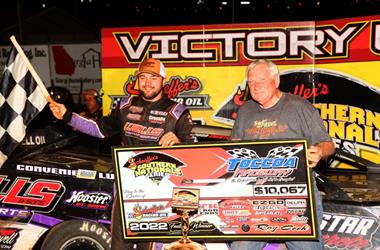 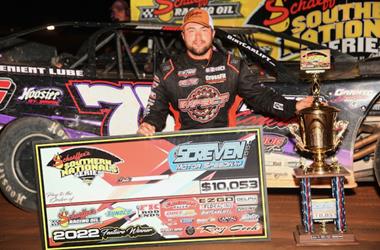 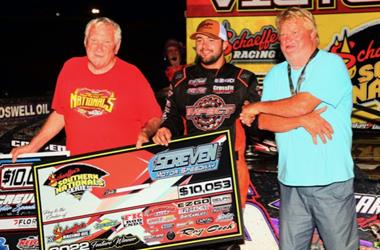 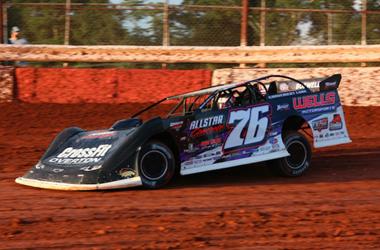 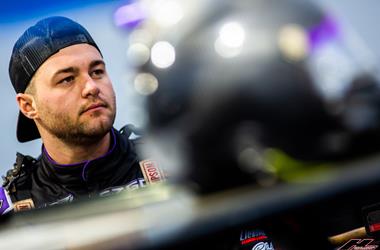