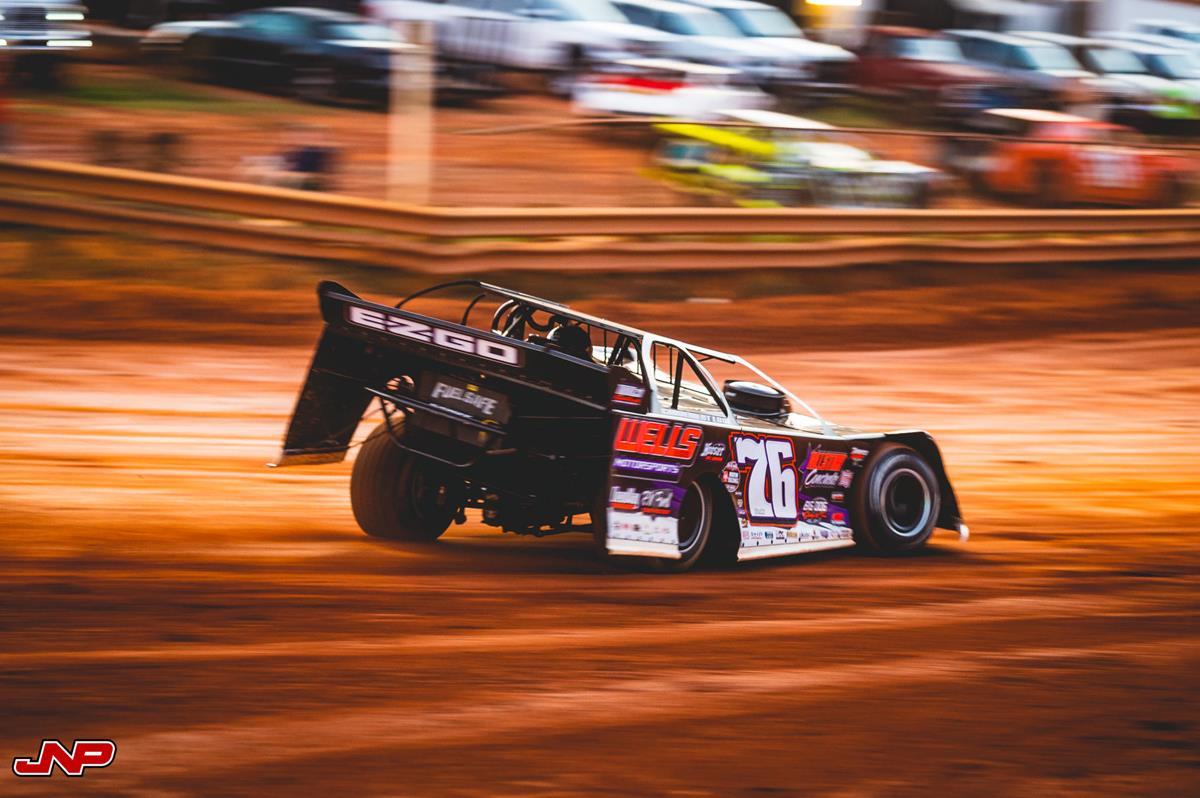 Overton’s latest strikes came in the World of Outlaws Mike Duvall Memorial on Friday night at Cherokee Speedway and in the Tennessee State Championship on Saturday evening at 411 Motor Speedway as his season win total expanded to 28.

While Overton worked his way to the lead early at 411 Motor Speedway, he had to bide his time on Friday night at Cherokee Speedway.

“(Daulton Wilson) was good. I just kind of got back there to see where I’m better, or I’m worse,” Overton said. “He was just slidin’ up and kind of blocking my momentum, so I couldn’t really roll past him, so, I told myself just slow down and maintain. I think I seen Sheppard underneath me one time, and I was just like if I don’t go, he’s going to pass me, and I didn’t want him to get by me if the caution come out. We got to the lead and used lapped traffic to our advantage and got another Cherokee Speedway win.

“On Saturday night, I knew Cory (Hedgecock) would be the guy to beat at 411 (Motor Speedway). I was able to use momentum in lapped traffic to get past him, and then we were able to cruise to the win.”

With 29 Late Models entered, Overton’s heat race victory promoted him into the redraw. Receiving the second-starting position for the A-Main, Brandon lost the top spot to Daulton Wilson on the opening circuit but kept him within striking distance as the pair navigated through lapped-traffic. Sneaking ahead of Wilson on lap 25, Overton went on to capture his 27th win of the season and 18th career WoO victory in the 40-lapper.

He took the checkers ahead of Brandon Sheppard, Wilson, Chris Ferguson, and Chris Madden to pocket $10,000.

On Saturday afternoon at 411 Motor Speedway (Seymour, Tenn.) for the Tennessee State Championship, Brandon topped the 17-car field in time trials before cruising to his second win in as many nights in the feature, which came ahead of Cory Hedgecock, Pierce McCarter, Jensen Ford, and Chase King. He earned $5,000 for his 28th triumph of 2021. 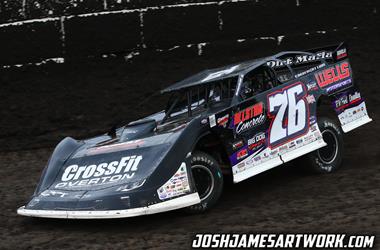 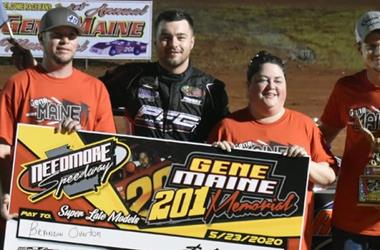 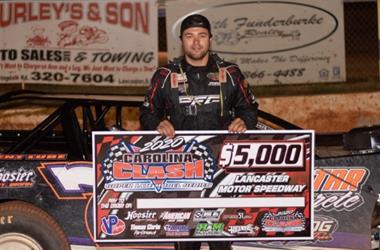 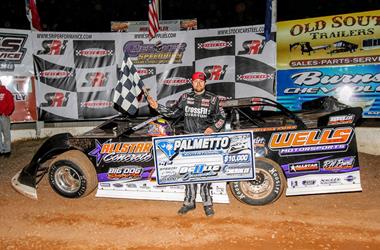 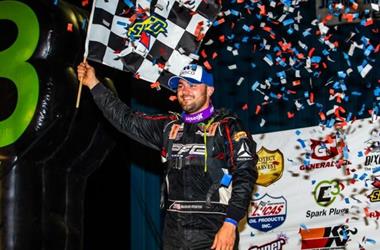 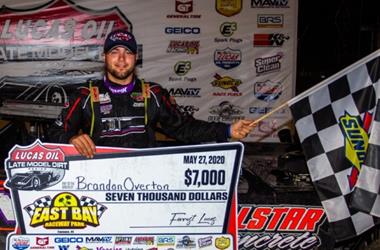