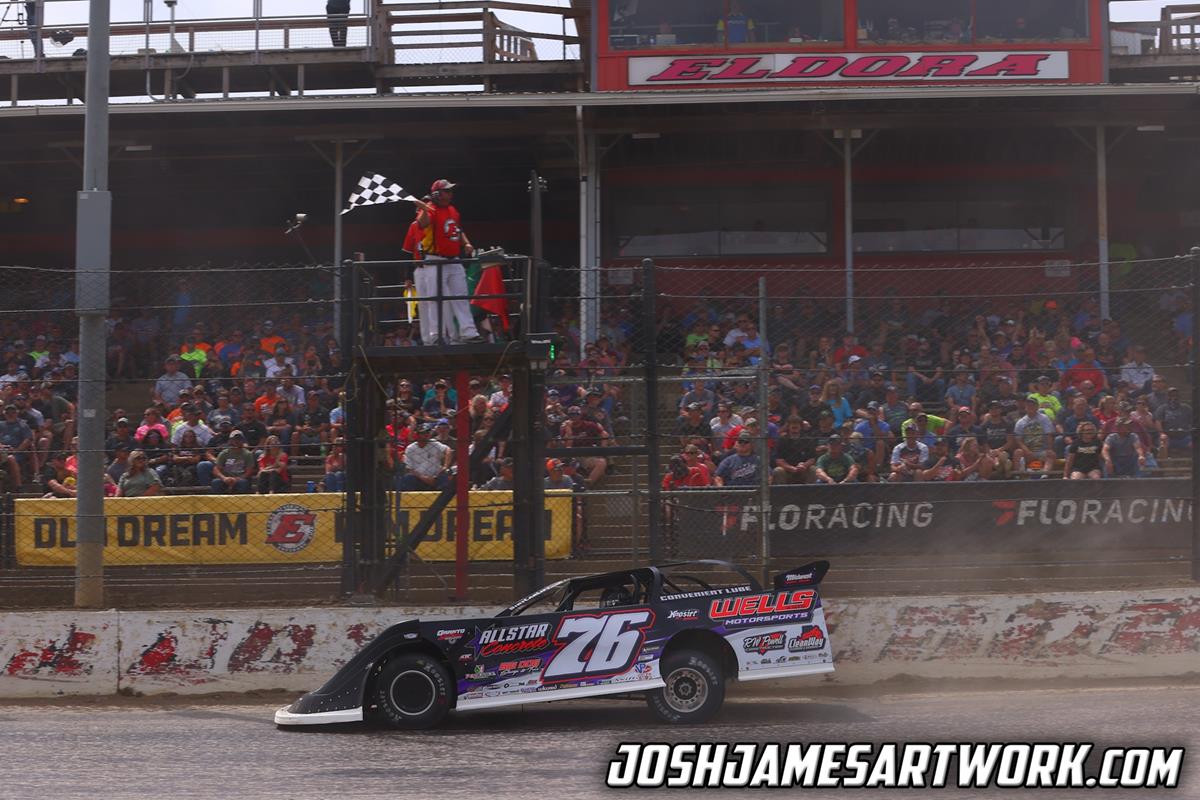 Overton’s outing in the Eldora Million didn’t go as planned, but he hit the ground running in the 28th edition of the Dirt Late Model Dream with a $12,000 prelim win.

“We got behind the eight ball in qualifying for the (Eldora) Million and just couldn’t overcome it,” Overton said. “We missed that show, but we regrouped and had speed to start the (Dirt Late Model) Dream. It was great to get to Victory Lane there, and we hated to see the main event get stopped by rain, but we’ll just look to go after the win when the show resumes in September.”

Wells Motorsports driver Brandon Overton was back in action on Thursday afternoon at the historic Eldora Speedway (Rossburg, Ohio) after Mother Nature shortened the second running of the Eldora Million into a single day.

With the 124-car field divided into two groups for a pair of $12,000-to-win preliminary features, Overton followed up an 11th-to-sixth run in his heat race with a consolation victory. Moving forward eight spots in the 25-lap prelim, Brandon notched a 13th-place finish.

Earning the eighth-starting position for his heat race later Thursday evening, Brandon’s seventh-place outing relegated him into one of three consolation events for one final shot at the $1,002,022-to-win Eldora Million. Needing to place second or better to move onto the finale, Overton passed six cars in the 20-lapper but fell short with a sixth-place finish.

On Friday afternoon as the Dirt Late Model Dream XXVIII came to life, Overton charged from fourth to pick up the win in his heat. Sailing past race-leader Devin Moran following a lap-19 restart in the A-Main, Brandon raced to his eighth win of the season ahead of Ricky Thornton Jr., Moran, Zack Dohm, and Michael Page. He earned $12,000 for his winning performance.

Starting on the pole of his heat race on Saturday evening, Brandon secured his spot into the $128,000-to-win Dirt Late Model Dream with a 15-lap heat race win. Rolling off sixth, Overton climbed to second when light rain picked up and forced officials to postpone the remainder of the 100-lapper to September 7th. Action will resume with 14 laps complete.

Full results from the week are available at www.EldoraSpeedway.com. 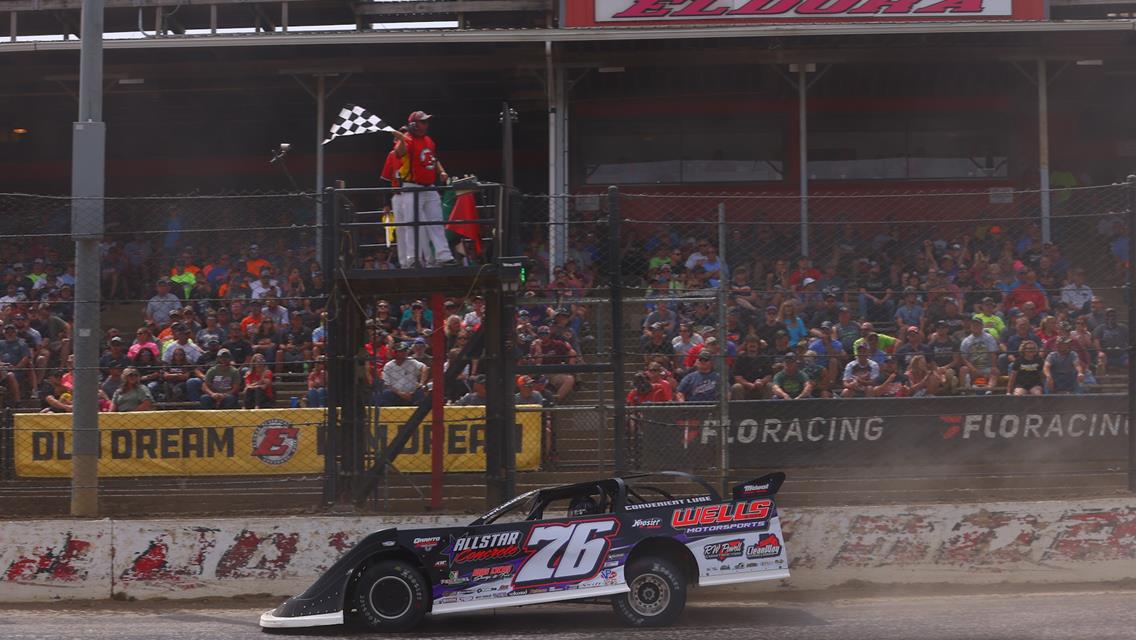 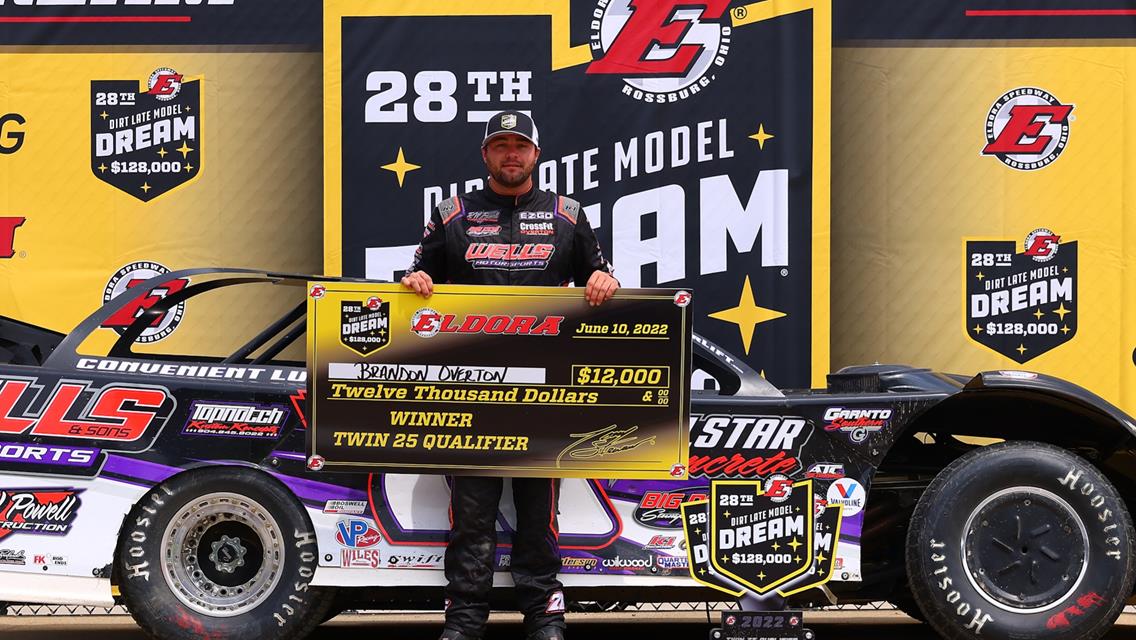 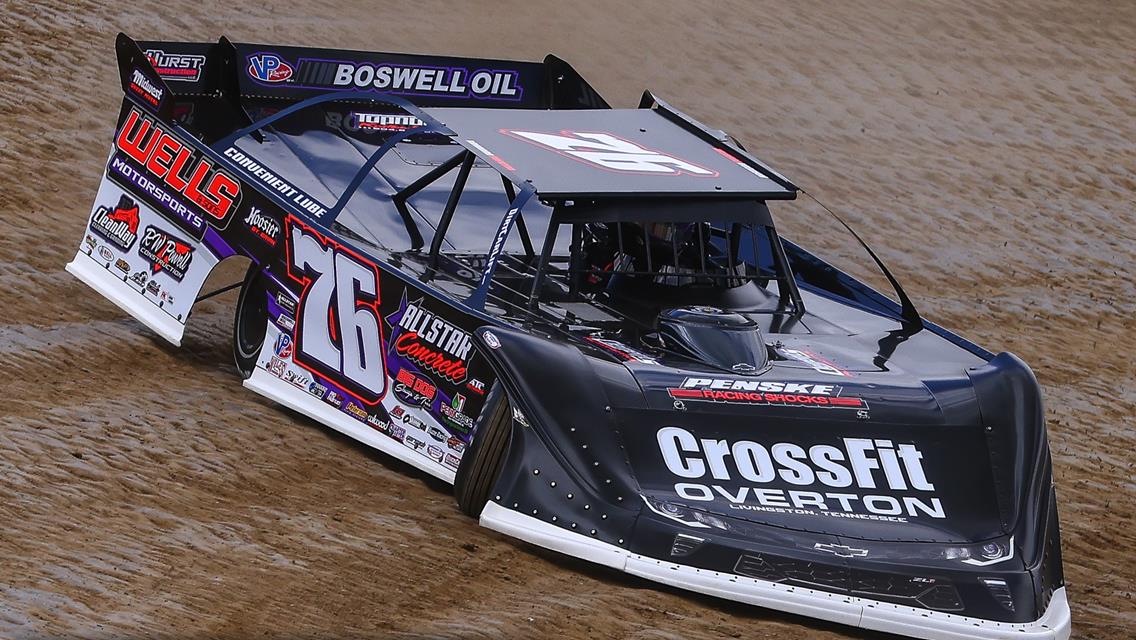 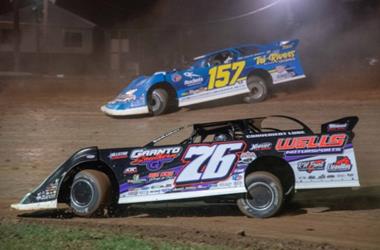 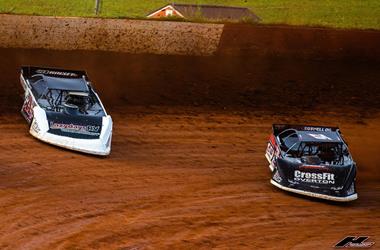 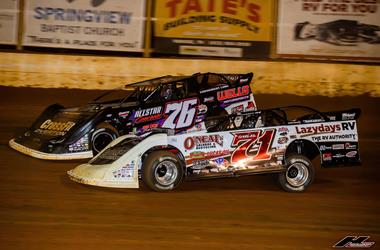 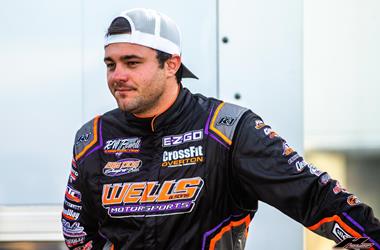 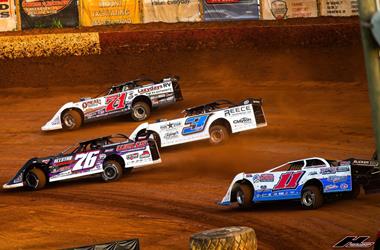 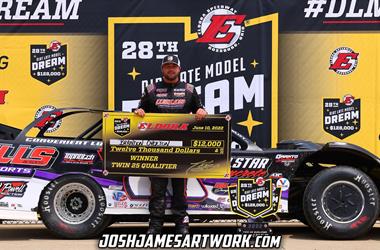